The Electro- Cleen system is fully certified and well proven.

ECS treats all incoming ballast water by in- situ production of hypochlorite with combined effects of eletric shock and hydroxyl radical in the Electro Chamber Unit (ECU). This simple disinfection processing is so powerful that it destroys cell membrane of microoganisms and prevents regrowth, needing only one time trearment.

ECS contributes to reduction in time and operating cost.

ECS disinfects invasive marine organisms in the ballast water with a one-time treatment by employing full flow direct electrolysis during ballasting operation while the ballast water is passing through ECU. TRO (Total Residual Oxidant) which degrades over time remains active in the ballast tanks even after treatment, resulting in preventing any organisms from reviving during the voyage.

ECS does not treat the ballast water during de-ballasting operation. The only required process is to neutralize the treated water before discharge to minimize the discharge of the residuals into waters. 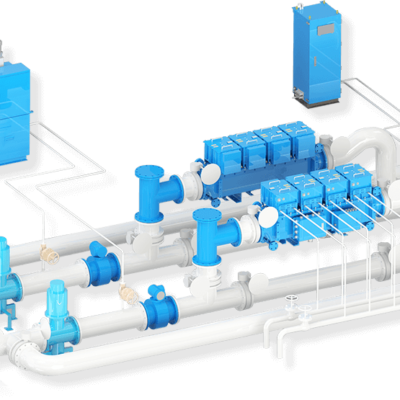 ECS is one of the most effective ballast water management systems with the strongest disinfection efficacy by employing full flow direct electrolysis with a one-time treatment during ballasting operation and by preventing any organisms from reviving after the treatment. Its three-step disinfection process makes much stronger disinfection performance possible. 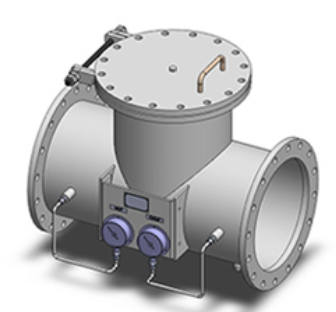 'Potential’ is the power to facilitate the process of oxidation. It occurs at the positive pole of an electrolyte and decreases at the negative pole. Oxidant particles pull electrons released from the cellular walls of microorganisms causing destabilization of cellular structures. Accordingly, as the cellular walls of microorganisms are destroyed, the disinfection process takes place. 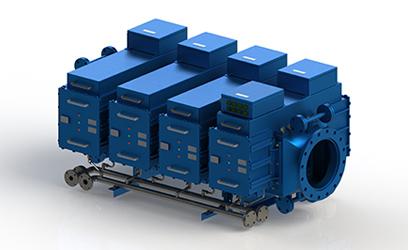 The composition of seawater with many different types of salts is altered by electrochemical reactions which occur on the surface of the electrodes. The OH radical is created but very short lived, only nanoseconds. Even though it is only a very brief phenomenon caused by the exchange activity of ions, this OH radical is able to effectively disinfect bacteria and other microorganisms. 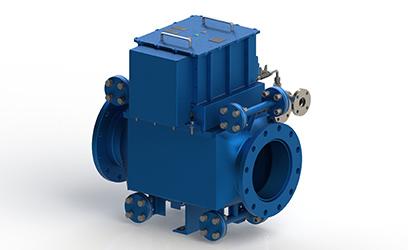